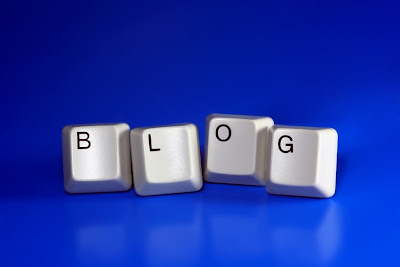 “Blogging is…to writing what extreme sports are to athletics: more free-form, more accident-prone, less formal, more alive. It is, in many ways, writing out loud.” –Andrew Sullivan, The Atlantic

Author and editor Gina Hyams (www.ginahyams.com) will teach a one-day Intro to Blogging, Twitter, and Facebook Workshop in Housatonic on Sunday, April 5, from 1pm to 4pm.

Topics: Nuts and bolts how-to with helpful hand-outs galore, savvy marketing/community-building tips, and oodles of creative inspiration to keep you fired up and cranking out compelling blog posts, tweets, and/or status updates. US$50. To sign up, send a note to ginahyams@gmail.com.

Gina Hyams is a writer and editor who specializes in travel, parenting, and the arts. Her books include the bestselling travel-design titles, In a Mexican Garden: Courtyards, Pools, and Open-Air Living Rooms and Mexicasa: The Enchanting Inns and Haciendas of Mexico, as well as Pacific Spas: Luxury Getaways on the West Coast, Day of the Dead Box, The Campfire Collection: Thrilling, Chilling Tales of Alien Encounters, and Incense: Rituals, Mystery, Lore – all published by Chronicle Books. She is also co-editor of the anthology, Searching for Mary Poppins: Women Write About the Relationship Between Mothers and Nannies (Hudson Street Press and Plume, divisions of Penguin U.S.A.).